“She had fire in her eyes and a smile that could melt every heart. At that moment, I knew she was my fate. And I knew that I was destined to burn.” 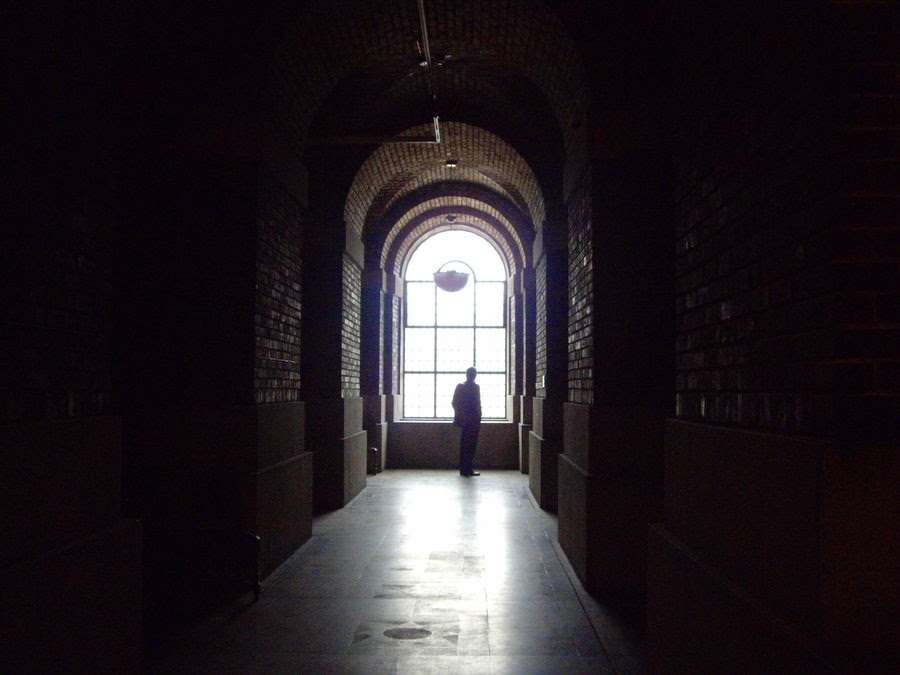 He stood at the window staring at something far beyond a human’s field of vision. With a soft smile plastered on his face, he narrated to me his story and that of fates’. He narrated to me how death fell for fate.

Death held my gaze and said, “It was only after a week full of visits that she let me in her heart. You hate her for directing my life in a way intolerable for me, but I love her for knowing all and doing it still.”

“Will you at least give a try at understanding her?” death asked me.

“I wouldn’t be standing here if I thought otherwise”, I replied.

Satisfied with my answer he continued, “Unlike me, she figures the way the Almighty works crystal clear. I’ll tell you what she told me. She said, ‘to understand love and feel happiness, one has to deal with sacrifice and separations. To make this happen, the curator of creations has turned those souls into lords-with-divine-powers that are stronger than they will ever realize, loving with a heart pure like dew and are performing acts for the sake of good order.’”

“Are you following me?” he questioned with eyes screaming at me to understand.

All I could do was nod in agreement.

“Just like I detest doing what I do, do you think fate likes her job either?” death asked me fiercely.

I blinked at his sudden outburst only to find myself alone in the dark. I stared out the window dumbfounded again; trying to see what death clearly could and can.

- Come back to find him elaborate more.
Same blog, same time, someday.
Till then, search for answers of your own.
Unravel the mysteries curated by the lord.

Posted by AaRti Seksaria at 20:18 No comments:

04. Falling because of Fate Or Fallen for Fate.


The soft music soothed my ears. The walking feet refused to pause. The heart cried for what fate had scribbled for death while the brain wondered why he let her do so.
On what must have been the seventh circle of the jogging track, I felt the temperature drop to sub zero level and shivered as my mind realized why.

I looked around and saw him. Eyes wide, I indicated the place and people around. And all he did was smile. Indicating me to follow him, we walked towards the far end of the park and sat on a bench below the maple tree.

He pointed towards my ears. Confused at first but feeling stupid the next second, I removed the earphones and paused the soulful cries of Adele. I stared at him while I debated on voicing the questions my brain was busy listing only some time back. Sighing, he brought them up as though reading my thoughts word by word.  “ Yesterday, after I left, I realized that I should have narrated all chapters of my life rather than just the painful ones. Ones that may have put forth fate in a light I’m not even comfortable imagining”, said Death.

“Well…stop imagining about it then. Fate is fucking with your life. Someone should make her understand that even death has and should be able to live and love his life!”,  I cut him mid speech.


Jaw tight, he replied “And that’s exactly what I thought you must be thinking about her. Stop. Don’t. Did you think that maybe fate is being directed too? Or why do I not fight against her?”

“Yes. No. Yes. …Ugh...why?”
Simply, he answered, “Because I know why and I love her. Even for directing me. So much that I became the classic love - sick fellow writing poems for her. Hear one…”

He kept talking while the shock waves rippled through me after every word he voiced.

Each inch of me craves for your touch, each beat of my heart calls for your heart
What I feel for you scares me at times, Why I feel for you I fail to understand
The fear of losing you sleeps with me,

The need to protect you gnaws me. 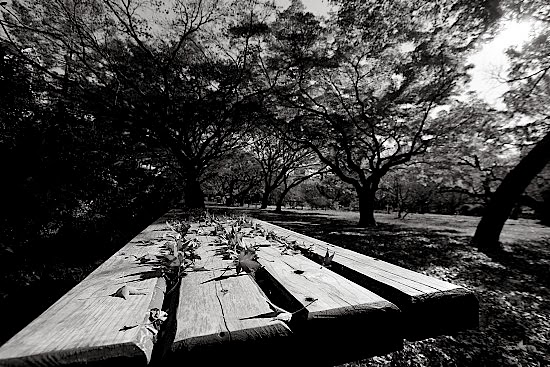 You walk beside me with an angelic smile,
You are the reason I want to survive.”

For the first time in life, words failed me.
I was so dazed that I did not even realize for how long I was quiet, and alone.
Standing up, I slowly started walking back home while my brain struggled to believe that the last conversation had really taken place.


-Come back to know  how fate is being directed.
Same time, same blog, some day.
Till then, let yourself be shocked.  Don't jump to conclusions.
Life always has an element of surprise, shock for some of us ;)

Posted by AaRti Seksaria at 23:35 No comments:

“I wanted to stop, but did not know how to. I wanted to decline, but could not do so. That night, the cold drops of rain that the dark clouds poured on me, burned me. It burned every drop of hope present in me until all that remained, of me, was just a heap of ash. I was a heap of waste that could no longer be put to any use but one; the power of burning others to ash, as directed by fate”, cried death.

His eyes glassy with unshed tears, his shoulders slump in defeat, I saw death in a form no one ever had, can or ever will.


He enlightened me with a fact of life that we silly humans fail to comprehend. We are gripped with fear so damn tight that we do not realize how wrong are we. Have always been. When a person’s life comes to an end, whenever that may be, we blame it on death. We curse and hate death while the truth is that death is only responsible for separating your soul from the worn out body. We are unable to fathom that death merely follows what has been written and decided by fate.

“Why doesn’t anyone understand?” hissed death.


“I have been assigned this job by the almighty and am directed by fate. Is it so hard to grasp that what happens to them is an unfortunate event? And that I am not fond of taking away their loved ones but am forced to perform my duties?” he questioned.


His questions forced me to question my beliefs and views of the world and everything above and beyond it. His questions made me gasp as the wave of realization swept over me. I then understood how delusional we all are. I understood how our greed for the body makes us grieve and fear. How we hate someone who in fact frees our soul from the physical bondage, a body that cages us.


Death is a being who walks the face of the earth with a curse for eternity. A curse that makes us loathe him. But does he truly deserve our hatred?

We curse death when his existence already is.

Question your beliefs and actions.
Understand before concluding and blaming.
You may face the heat too someday.

AaRti Seksaria
Eccentricity (if a word) would best describe myself.I also happen to have discovered myself as a person with unsatisfying inquisitiveness.Apart from distancing myself from this hypocritical world and bugging my dear ones,i love getting people in a fix and believe in making my work speak.

Walking down the lane.